Often when talking about Muslim Influencers, we concentrate on the names that most of us are familiar with – Dina Tokio, Habiba DaSilva, Adam Saleh, Fouseytube and the like, but there are thousands of others that don’t always get a mention.

One thing that we often ignore is the vision, artistry and the way in which Influencer’s conduct themselves. For me at least, that forms a big part in who I choose to follow.

Here are 5 Muslim YouTubers who I believe represent something unique, who don’t fit into the traditional boxes and will likely be around shaping the future, in at least some capacity, for a little while to come.

Ascia al-Faraj is the biggest name on this list.

But there is just something different about her videos, her image and her style, compared to other ‘hijabi’ Influencers (a term she dislikes), preferring the term Modest Fashion. Ascia, who co-hosts her Youtube channel ‘The Hybrids’ with her husband, Ahmad, doesn’t just vlog for the sake of vlogging, she creates moments.

But it’s not her armful of tattoos, or penchant for sneakers that makes her stand out, it’s her creativity and honesty. Her meticulously art-directed and curated content is both aspirational and relatable, but beyond that, being a Kuwaiti who’s lived in the U.K. and U.S. makes her a relatable global citizen. 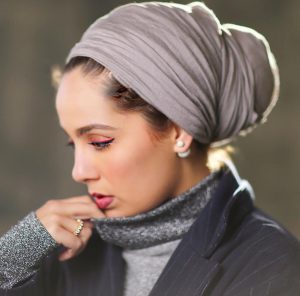 There aren’t many Youtubers with such an infectious personality as Subhi Taha. The Palestinian-Pilipino-Muslim-American, who carries a distinct personal style, is a modest wear designer who always paints an honest picture of who he is.

In fact, in a time when people are trying to be anyone other but themselves, seeing him so comfortable in his own skin is inspiring.

Subhi draws inspiration from his faith, in particular around the concepts of minimalism and simplicity.

…”Whether it be taking inspiration from Islamic concepts, or from experiencing his work in nature, my Creator is always my guiding light.”

Khaled is definitely one of the more unique components of the Muslim Influencer scene.

A Muslim of Jamaican-English-Irish descent, he comes from a convert family, and approaches his work from the vanguard of a mixed raced Muslim, a different perspective which brings together his faith with his Caribbean roots.

However, he’s more than just a Youtuber, in fact, he’s mostly known for his music, which has propelled him to international stardom having performed worldwide.

Having had his songs on the Prophet played on the BBC as well as on Anthony Joshua’s snapchat, he finds himself able to transcend the usual boundaries Muslims find themselves in. 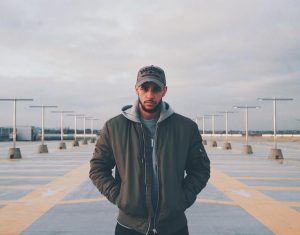 Nadir aka Beni aka Benispace is a visionary, who makes powerful pieces of content for his Youtube channel.

His popularity has recently been bolstered by a Youtube series he now has with Youtube themselves called ‘In My Personal Space’, where he has interviewed the likes of Michael Dapaah, Alisha Dixon, Pro Green, Tom Daley, Lily Cole’ and others.

His personal Youtube page is a space for young people who refuse to be pushed into boxes and be defined by a mainstream, cultural norm.

He’s also a great storyteller. And one of his best pieces of content, which he released last month, ‘Finding Nenek’ details his travels across Indonesia to reconnect with his ancestral homeland and trace where his grandmother is from.

“If you look at the content landscape right now, 80 percent of people from our diverse backgrounds are creating content that lacks any real substance or creativity: pranks, make-up tutorials and food. Where’s the stuff that pushes our creativity? The content that raises the bar? The substance that instigates meaningful discussion and inspires others? If we want people to take us seriously, we need to start creating seriously good stuff. ”

Kamal is one of the founders of Talk Islam, an Australian-based Islamic Youtube channel, with over 600,000 followers.

While Talk Islam only posts a few times a year, they ensure whatever they do post is of a certain quality, and it always does well, with each video averaging 660,000 views.
With a mix of spoken word, motivational talks and short films, this non-divisive, non-sectarian channel has found a nice balance between entertaining, inspiring and educating. The channel is 7 years strong and shows no signs of slowing down.

There are so many Muslim Influencers today. Hundreds are created every single week. But not all have the ability to produce regular, authentic content that resonates with large sections of society.

Every Youtuber mentioned above may not be your cup of tea, but they all possess immense influence and are, in their own way, creating and opening up meaningful dialogue. 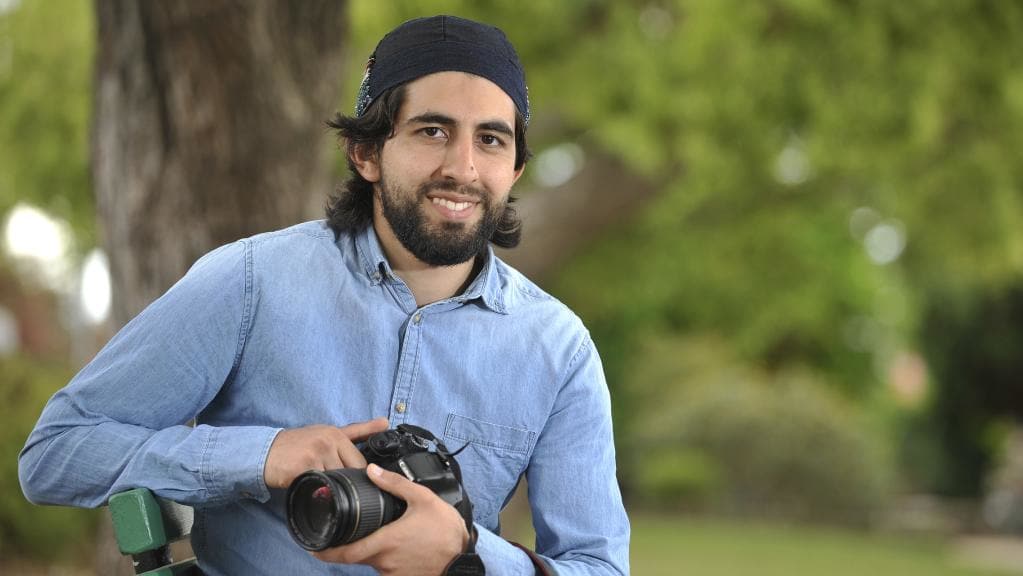