I’ve had acne since I was a teenager.

Having mixed skin which was very sensitive didn’t help either. I tried every product available on the market; most of them would actually make it worse.

I went to see different dermatologists, but could never keep up with the drugs and alcohol-based lotions, as they would literally burn my skin.

Throughout the years, the state of my skin went up and down. It really worsened when I moved after my A-levels to start a very stressful 2-years preparatory program for business school.

My classmates and I all gained weight had terrible eating habits and had to give up sport because of the high intensity of the studies.

And on top of that, the water in that new city was really hard and made my skin even more sensitive.

This problem really had a terrible effect on my self-esteem and I wasn’t comfortable with myself at all.

Having severe acne makes you feel like everybody’s staring, and you’re constantly self-conscious whenever speaking to someone.

At times when it gets really bad, all you want to do is stay at home and avoid other people. I couldn’t bear it anymore and had to find a way to improve my skin.

How Sports and Cutting Out Unhealthy Food Played a Major Role

After being admitted into a business school in Paris in 2011, I radically changed my eating habits, cut out junk food and meat and started a fitness class every week.

I began stretching exercises both in the morning and in the evening. My skin really cleared up, but I couldn’t understand where the occasional breakout would come from.

I started using only non-comedogenic products that I would buy in pharmacies, and never looked back – including for make-up.

When I started working on completing my Master’s degree, it REALLY became unbearable because of the amount of stress and pressure.

I had terribly painful red spots across my cheeks down to my jaw, on top of the usual blackheads and whiteheads.

I started doing cardio exercises at the gym several times a week, went to the office by bicycle instead of the metro – I was living in Barcelona at the time – and was eating quite healthy.

When I decided to quit my job, which was causing me a lot of stress, and was making it a point to go to the gym every two days, even for less than an hour – my skin suddenly cleared up like never before for a few weeks – and everyone noticed it!

Adapting Food for Your Blood Type

I then started a new job in London and heard a lot about veganism. I was actually suspecting to have an allergy to milk, as some of my family members suffered from it.

Then I met a couple of perm culture specialists that were really into healthy eating, organic food and nutrition.

They told me about how your blood type tells you which state of evolution of mankind you are closer to, and how to adapt your alimentation adequately. I was O, which means a “Hunter”, so I needed meat more than any other blood type.

I had to exclude every derivative of milk from my alimentation and to cut on cereal-based products, bread, etc. That really confirmed the good in the changes I started to implement before. 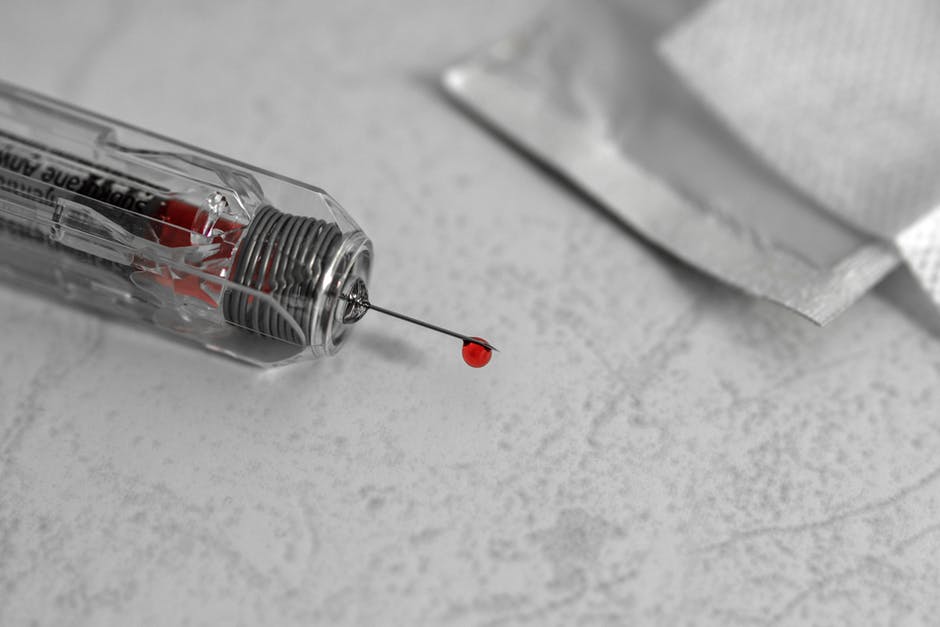 I heard a lot about the radical dermatological treatment ACCUTANE, and I knew a lot of people who went through it and whose skin was now absolutely perfect.
I also heard about all the negative effects, and how heavy it can be, with regular blood and pregnancy tests.

I did not want to take any contraceptive treatment nor something so heavily chemical, so I kept on trying all the natural options out there, including food supplements for skin for hormonal imbalance and so on.

I wanted to try hijama for a very, very long time.

I realised that my acne came mostly from the fact that my body did not eliminate toxins properly. That’s why adjusting food habits, and exercising to speed up the elimination process was really important.

Hijama is a prophetic medicine that cures everything, just like black seed oil does, as it gets rid of the “bad” blood in your body.

It increases blood flow, cleans the toxins in your blood and is above all a spiritual healing.
The first time I tried it, it actually didn’t go so well.

I had hijama done on my back, but too many cups were used, and I felt very weak and dizzy for a few days.

The amazing thing is that I was prescribed a new dermatological treatment a week after, which was actually one that I tried years ago without success. This time though, it cleared up all those awful spots across my cheeks and jawline in 3 months!

I definitely think hijama played a role in that, and I found an amazing hijama practice in Queen’s Park (London) to visit every month.

Every time I go, I notice that my face glows up after the session and I feel more peaceful and healthy. It’s definitely something I’m now keeping up with regularly. 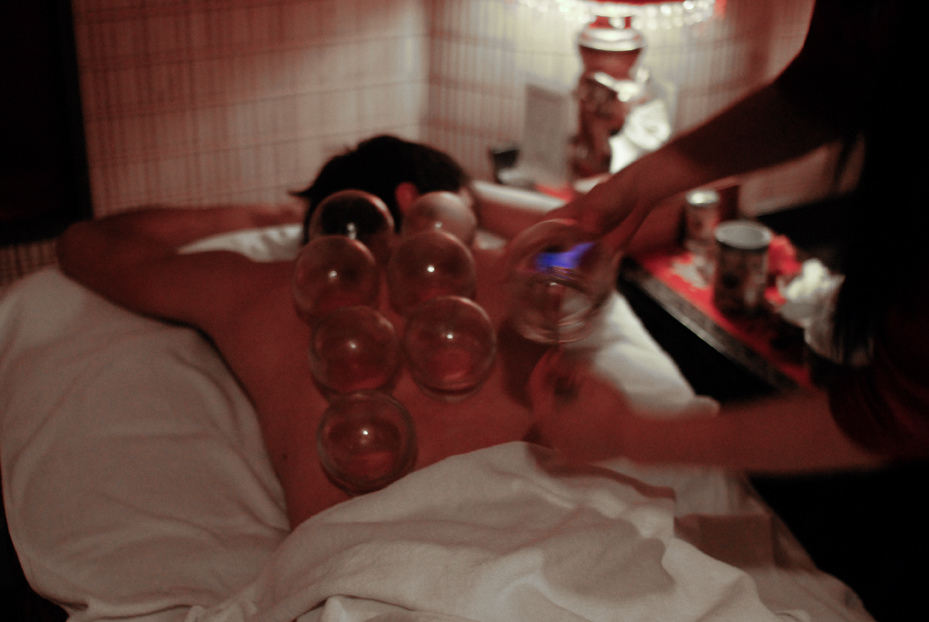 Today, thanks to this treatment, I’m not shy to go out barefaced anymore and limit light makeup only for special occasions, and always with non-comedogenic products bought in pharmacies (I only use foundation anyway).

I still watch what I eat, mainly a dairy-free and mostly gluten-free diet, even though the last one is less important. I never skip a meal even if I had a big snack during the day, so that I don’t lack nutrients.

I go to the gym 2 to 4 hours a week depending on my schedule and mood and only do things I enjoy. Cardio for 30 minutes or more is great for the skin and for getting rid of accumulated stress, and I do some muscle strengthening as well on top to improve my breathing habits and for general fitness.

I have hijama every month, and also wake up before fajr to ask for my “dream duas” that I will explain in a later article!