7 Indonesian Muslim Women You Need to Know About in 2019 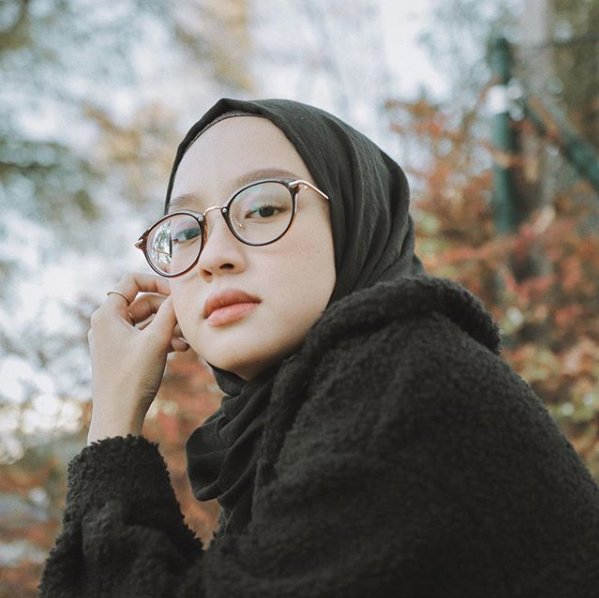 
Indonesia has a Muslim population of 225 million, making it the country with the most amount of adherents from the Islamic faith worldwide.

The country has its own unique culture, history and way of practising the faith, much of which is unknown to the majority of the Muslim world.

Muslim Influencers in Indonesia, naturally with such a big population, are in abundance. Many have huge followings and have a deep and meaningful impact on their audiences.

Here are 7 Muslim Influencers who are, and have been, making waves over the past few years and are likely to continue doing so in 2019.

Based in Germany, @gitasav is an Indonesian who has gained recognition for her beautiful voice and talented videos.

Gita even attended M.I.N’s last Influencer meet up in London, which you can read more about here.

Shireen is an Indonesian actress and singer with over 10.5 million followers on Instagram!

She is best known for playing a character named Fitri on the Indonesian soap opera Cinta Fitri.

Shireen as a singer together with her older sister, Zaskia Sungkar, formed the vocal duo group ‘The Sisters’ and released their debut album in 2008.

She’s also worked with numerous giant brands such as Nokia, Panasonic, and Toyota! 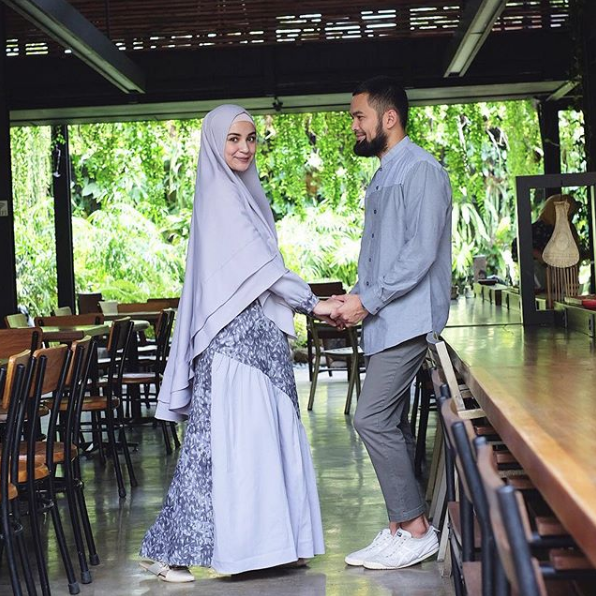 Vebby, an entrepreneur who has over 1 million Instagram followers, is a successful actress and model who has appeared in multiple Indonesian soap operas.

Give her a follow to see some of her unique and modest fashion shares.

Indonesian extraordinaire Bella is an unstoppable force: a singer, actress and owner of a popular hijab line, she has an incredible 24 million followers.

Actress, singer and fashion designer, Zaskia is the elder sister of Shireen Sungkar.

With a beautiful Instagram feed and 15 million followers, she’s definitely worth checking out. 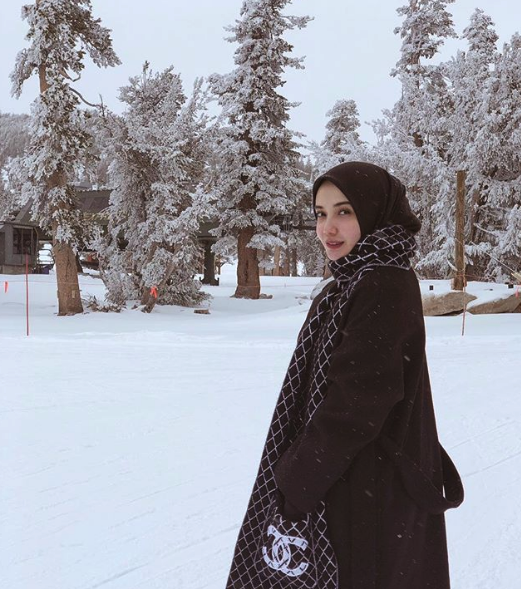 Indonesian actress of film-television, presenter and a singer who is familiarly called Icha, Ichasoebandono has a positive and uplifting Instagram feed. Her photos, a blend of her thoughts, her smiling and her child are sure to bring warmth during these cold, winter days. 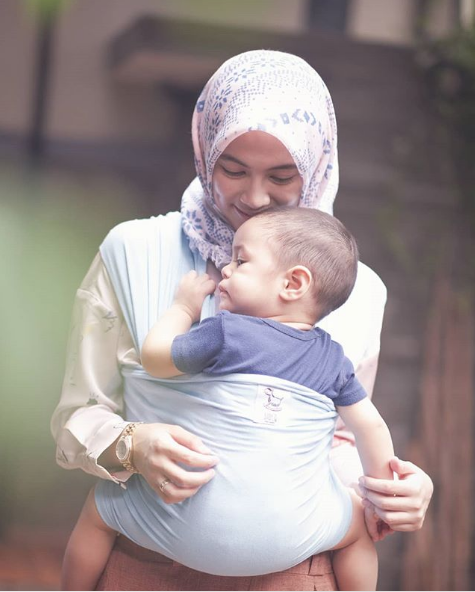 Nabila, is an Indonesian Instagram influencer with growing audience of 330,000. She has a wonderfully curated Instagram feed, with a recognisable colour pallette which runs through all of her images.

It’s great to see Influencers take such care of their feeds, and as Muslims, we should aim to make everything we do beautifully.

As an illustrator, she has a clear eye for what works artistically.

Indonesia is certainly not short of creative and talented Muslim Influencers. 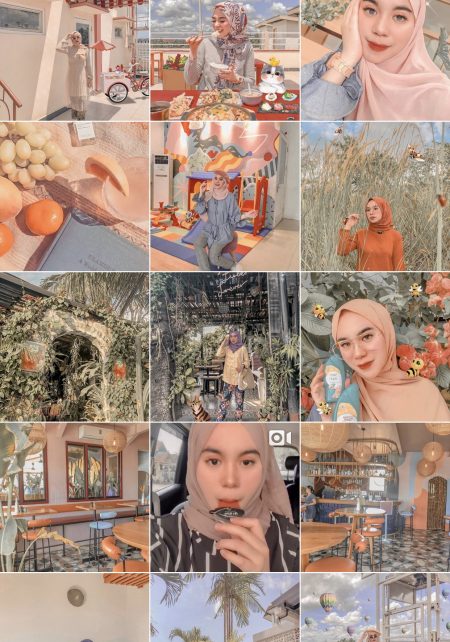 Often when talking about Muslim Influencers, we concentrate on the names that most of us are familiar with – Dina Tokio, Habiba DaSilva, Adam Saleh, Fouseytube and the like, but there are thousands of others that don’t always get a mention.