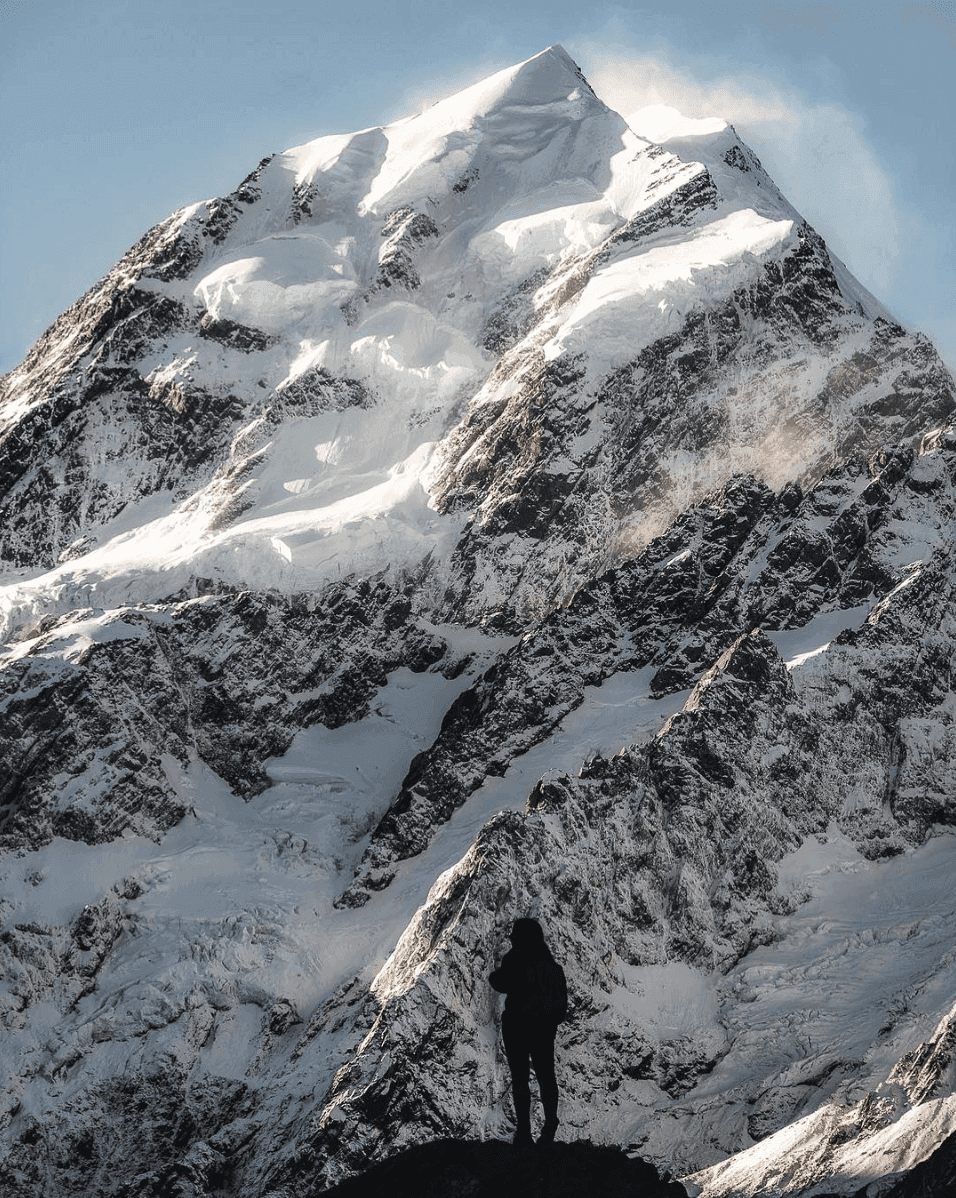 In fact, 92% of today’s world would rather trust friends when buying a product than a marketing ad even if that product was the best out there.

Yet, it’s common knowledge that advertising always existed in some form.

Whether it was steel carvings by ancient Egyptians, the printing press in the 1440s then TV ads in 1941, to the eventual development of the internet in the 1990’s. But more change has happened in advertising over the past 20 years than the previous 2000. And this change shows no signs of slowing down.

Many companies, without keeping a keen eye on the advertising space, will miss the boat and their companies may be left in marketing oblivion.

With an increase of over 81% in Adblock use (this is equating to over $21.8 billion in ad revenue losses), because of people not trusting the sincerity of what’s pitched to them, trust is now becoming the determining factor for purchase. And this even stretches to the Muslim market.

In fact, consumers in Asia are just as likely to have ad blockers installed on their systems because of the lack of confidence or willingness to sit through an ad today.

Advertisers have finally sat up and realised; we can’t do things the way we used to.

With over 70% of teenagers saying they’d prefer a recommendation from an Influencer hero of theirs that they’d ‘subscribed’ to or ‘followed’ (think FouseyTube et. al), it’s no wonder traditional marketers have spent so much money reshaping how they get you interested in the next Superbowl ad. 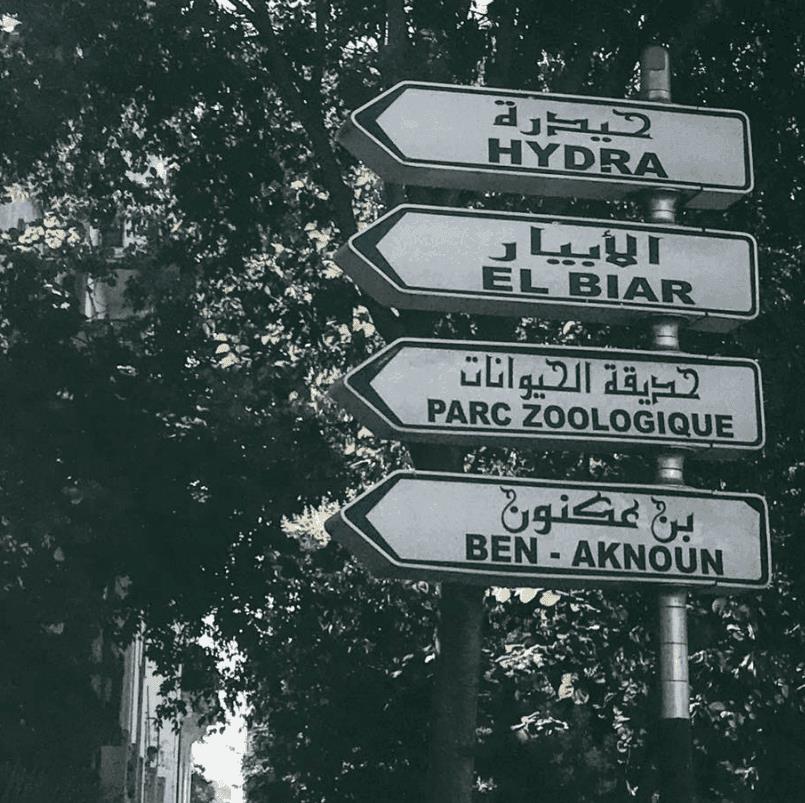 Brand Marketer: ‘I wonder which way we can point you in this time?’

So they went back to the drawing board and stumbled across the next crazy marketing idea:

Brands and advertisers have now recognised that actually, it’s the individuals who have the pulling power. With the rise of social media and prominence of video marketing, they decided that:

“Actually we don’t have to sell you our product. With more people famous than ever, we’ll get one of them make you feel you need it.”

And the results? Brands are now seeing over 10x return on investment compared to the old fashioned billboard type ads.

And this even stretches to the Muslim market. Dolce & Gabbana themselves recently invested in working with a leading Hijab blogger because of the rising value of the Muslim pound.

And that really makes you think, we really do live in a strange yet interesting time, don’t we?

With more and more Muslims facing increased scrutiny about how they live their lives, you’d think brands would want to run a mile. Yet with the percentage of Muslims in the UK increasing to over 4.4% (that’s about 3 million people for those of you who hate maths), a percentage of brands, despite the “perceived negative sentiment” about Muslims, really do want a piece of the Muslim pound pie.

And with all this ‘whether I’m coming or going’ attitude by the majority of marketing brands, two friends realised, that there’s actually an exciting possibility to really shape and define the narrative of Muslims in today’s social media savvy world.

They realised that actually, using the power of Muslim Influencers, they can communicate that not all Muslims are one and the same. 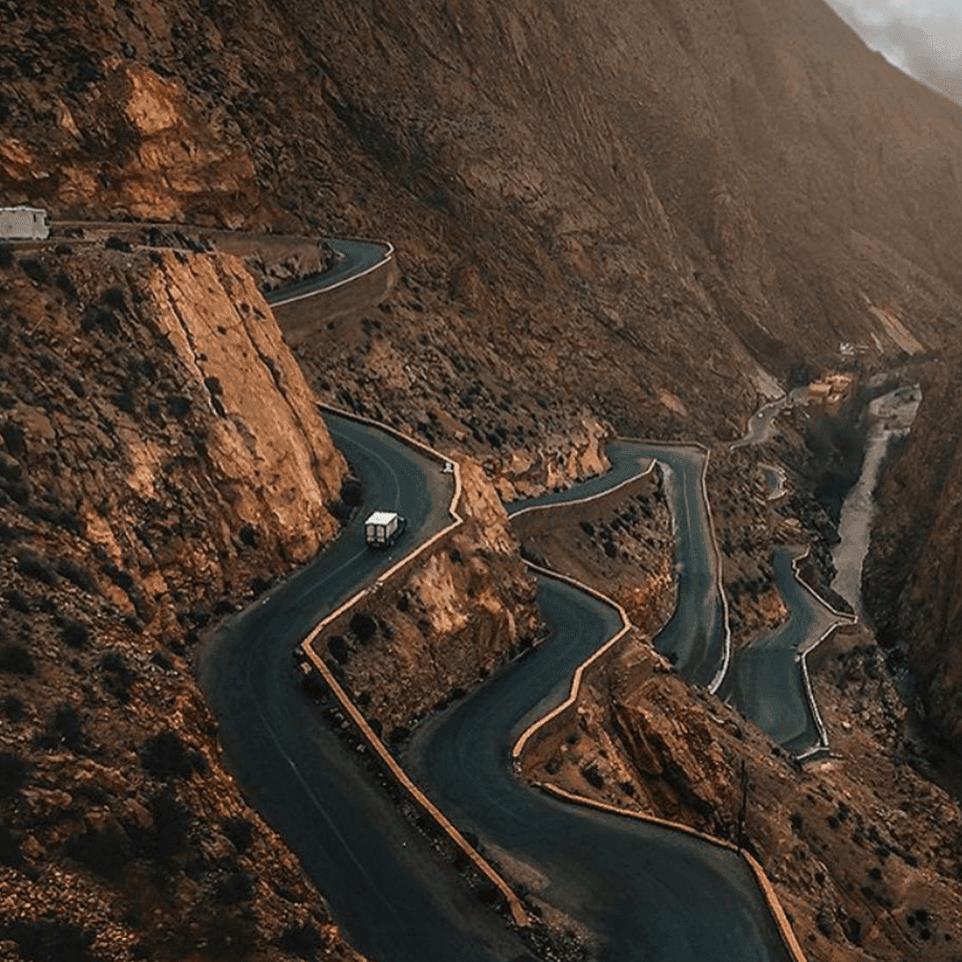 The Influencer Marketing journey has been about self-discovery too

After founding (and then folding) a successful clothing company in 2013 (where I was one of the first entrepreneurs worldwide to tap into the world of Influencer Marketing via Instagram), I felt I had to search for a living where I was actually making a difference to someone’s life.

And that’s where meeting Omar came in.

I met Omar Shahid for the first time during a meeting, where there were a plethora of free subway sandwiches provided for lunch as part of the ‘corporate responsibility’ by an organisation we both had and still have a mutual interest in.

Omar, a former journalist turned Influencer agent, and I hit it off pretty much straight away. We not only had a shared love for a hearty Italian chicken teriyaki sub, but we both had a passion for not wanting to just settle with the idea that ‘Muslims are the other.’ So after a year of toing and froing about our initial notion, we turned our brain waves, finally, into a solid idea.

Whilst dealing with the inevitable initial fear of “will people actually want this”, myself and Omar created a business concept. With the help of our friend Abdullah Al Mubin and his invaluable strategic skill-set, we developed a concept we were no longer fearful of launching.

An Influencer Network working with Muslim Bloggers, vloggers and other social media personalities. We realised that not only could they provide a full service for brands looking to communicate with today’s global market through the power of our Influencers, but we could simultaneously support, nurture & recognise their true potential and help them fulfil their personal ambitions and goals.

Like I said, brands are also recognising that it’s cool to have Muslims represent them, and partly to give Muslims an opportunity to speak for themselves.

We hope through our venture, and the power of our Influencers including hijabi bloggers to nasheed artists, we can create a better image of Muslims around the world and reshape the narrative of our faith. We want to take the fascination (and often terror of Muslims in our post 9/11 era), and turn that into a true positive.

To help people recognise that diversity in marketing, and in the world, is key to the success of societies.

M.I.N, launched by three Muslims, wanting to give an even greater opportunity to Muslims to tell their story, and not have it told for them.

And in the end, shape the world for the better and showcase to all (like the picture below), that:

Muslims in particular and people, on the whole, are really worth trusting after all. 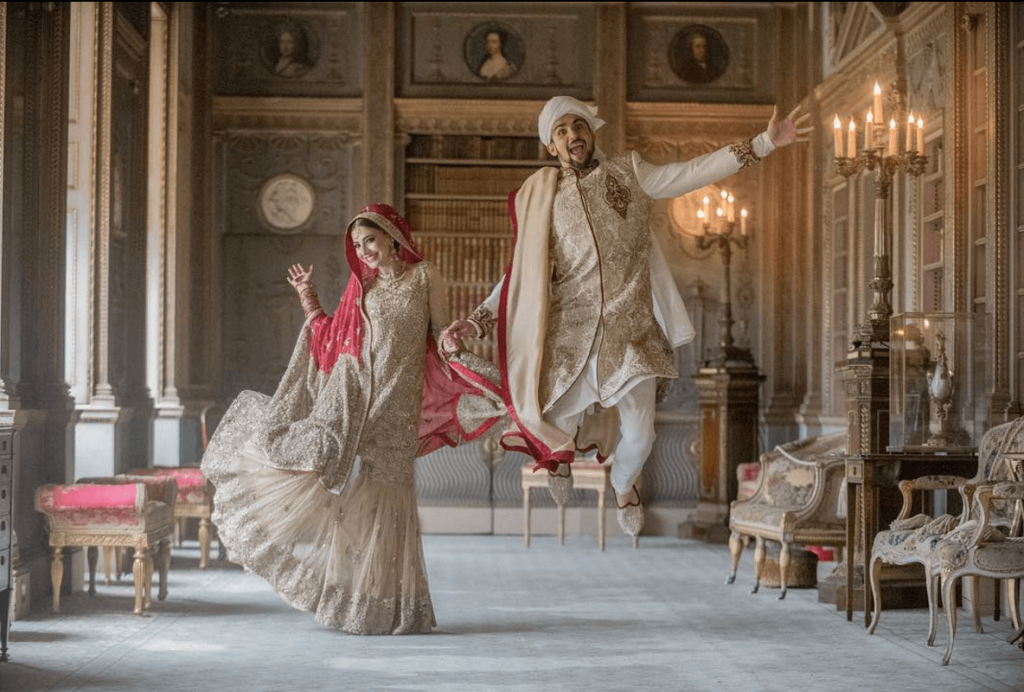 1 Response to The Story Of M.I.N