How Much Social Responsibility do Influencers Have? 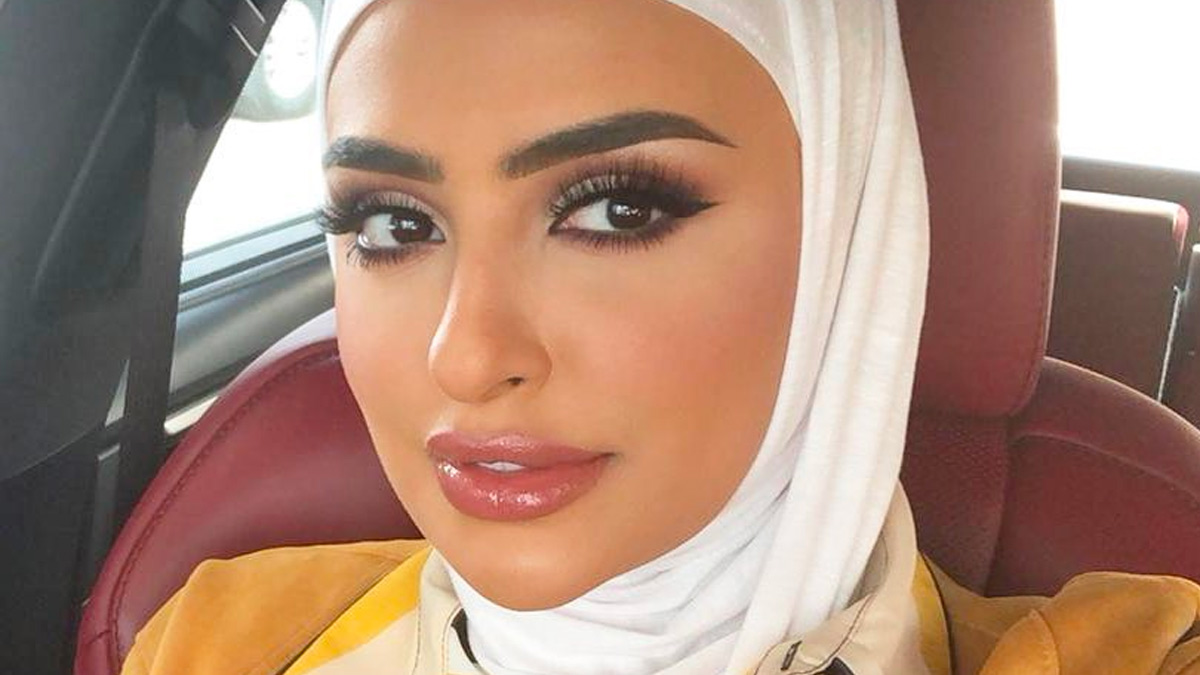 
The viral clip of Sondos Alqattan, a Kuwaiti beauty blogger, having a fiery rant about the rights of Filipino workers in Kuwait, has raised several questions about the ethical and social responsibility of bloggers.

While people have been bashing Alqattan for her views, she is undoubtedly part of an elite in many Arab countries that also hold similar views. The issue is clearly systemic and needs to be combatted.

The problem is not just that she voiced her opinion, but that it’s held by many others. 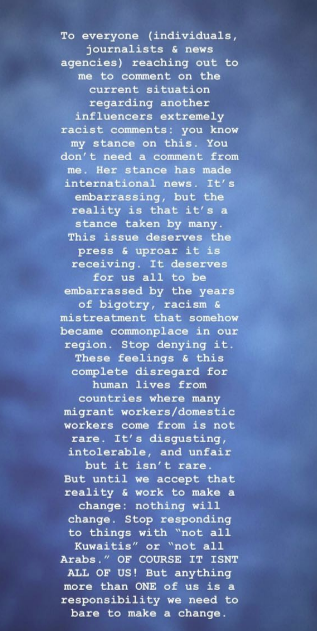 Influencer @Ascia weighs in on the discussion

Alqattan’s video was, to put it lightly, irresponsible – but how careful should Influencers be with their content? And if Alqattan wasn’t an Influencer, would her video have been so problematic?

Do Fame and Responsibility come hand in hand?

One thing I’ve always found a little unsettling is that many Influencers want the fame but they don’t want the responsibility.

In all other aspects of our lives, in particular, our relationships at work, in our family or with our partners, we more readily consider our language, our tone and how we present ourselves. So why wouldn’t this extend to the online world?

Of course, there has to be a balance: on the one hand, Influencers should feel free to be authentic and express their opinions, that’s what makes us human, and that’s what helped them achieve their level of influence and success.

But on the other, their words have a deeper societal significance than others, and therefore have the potential to cause much damage.

But do Influencers have more social responsibility than others?

The answer is clearly yes.

In fact, they have way more responsibility than you might think. 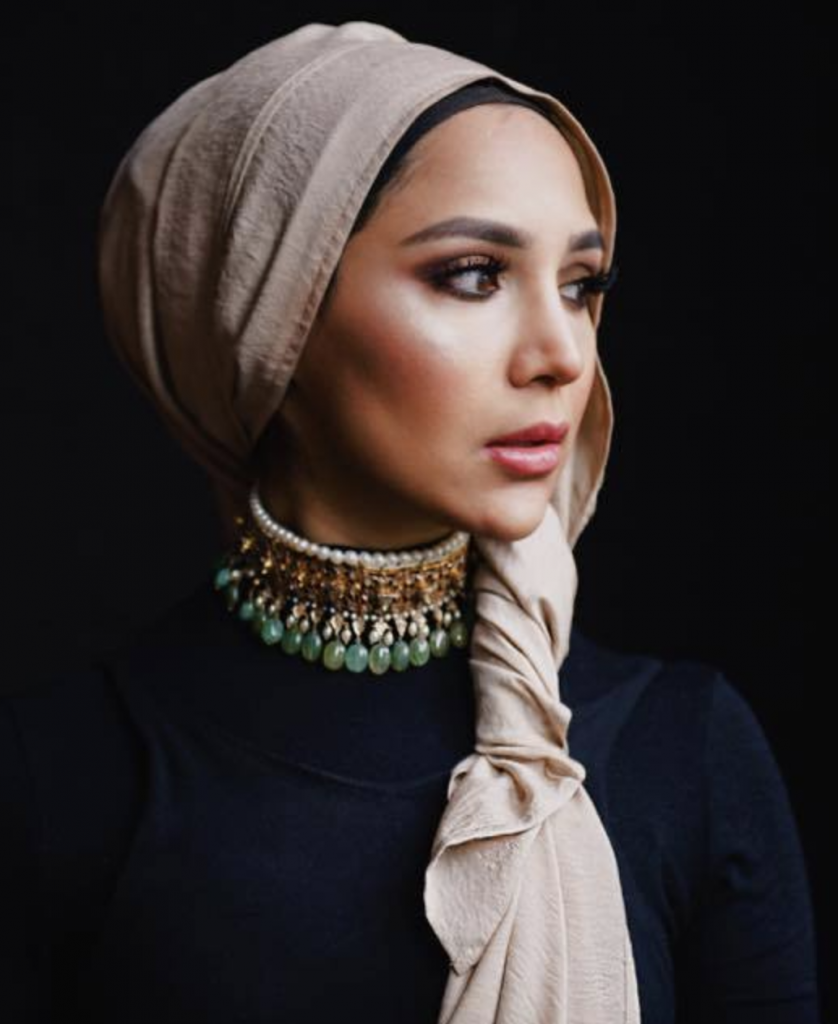 British-Pakistani Influencer, Pearl Daisy, who caused controversy earlier this year after a series of tweets were discovered which were perceived to be anti-Israel

Influencers are brands. Many of them also work with large companies and offer services like promotional deals, just like any business does.

If we all agree that businesses have corporate and social responsibility, then by the same token, Influencers do too.

Yet, Influencers possess even more power than most businesses.

They are directly and regularly addressing the public, they can affect everything from purchasing decisions to people’s opinions and public perceptions, they can encourage people to vote and many can draw tens of thousands to meet and greets, shows and concerts.

Ibn Ali Miller, famous for breaking up a fight between two teenage kids in America in 2017, appearing in an advert for Lululemon

Many Influencers after reaching a certain level of fame (and realising the responsibility it entails) say ‘I never asked to be a role model’. While that may be true, the fact is that they’ve become one largely through their own endeavours.

Putting yourself on a public platform is normally always a choice, as working hard to amass and maintain a large following is a conscious decision.

Dismissing the fact that you’re now a role model, for me, is a cop-out. It’s perhaps more that they don’t want the burden of their social responsibility.

Simply by becoming a Youtuber, you have embarked on a journey to become a public figure, and everything we do with a public mission entails responsibility.

At the same time, the viewers also have a responsibility not to, as it were, worship Influencers.

They are still human beings and will make mistakes. You can’t take everything they say as gospel, as they’re bound to slip up.

So there exists a type of dual and shared responsibility. However, the level of responsibility for Influencers is heightened, as many have young, impressionable children watching who haven’t yet developed a strong sense of discernment.

The likes of Logan Paul, Adam Saleh, Pewdiepie and others are now amongst the most powerful people on the planet.

Social media is often seen as another parallel world, a world in which the normal rules of life don’t apply.

When we go to work, we put our best foot forward, but for some reason, as soon as we pick up our phone and log into Instagram, another side, often an irresponsible, silly one comes out.

In reality, Instagram should engender a greater sense of responsibility (and fear) within as we are creating content (as long as your profile isn’t private) for the whole world.

Whereas our normal worldly engagements are restricted to the people we’re interacting with.

We’ve got it the wrong way around.

At this juncture, I want to mention a pithy remark Canadian psychologist and author, Jordan Peterson makes about human beings and responsibility. ‘Responsibility is what gives life meaning. Lift a load. [Recognising that] as useless as I am, at least I can move this load from there to there.” 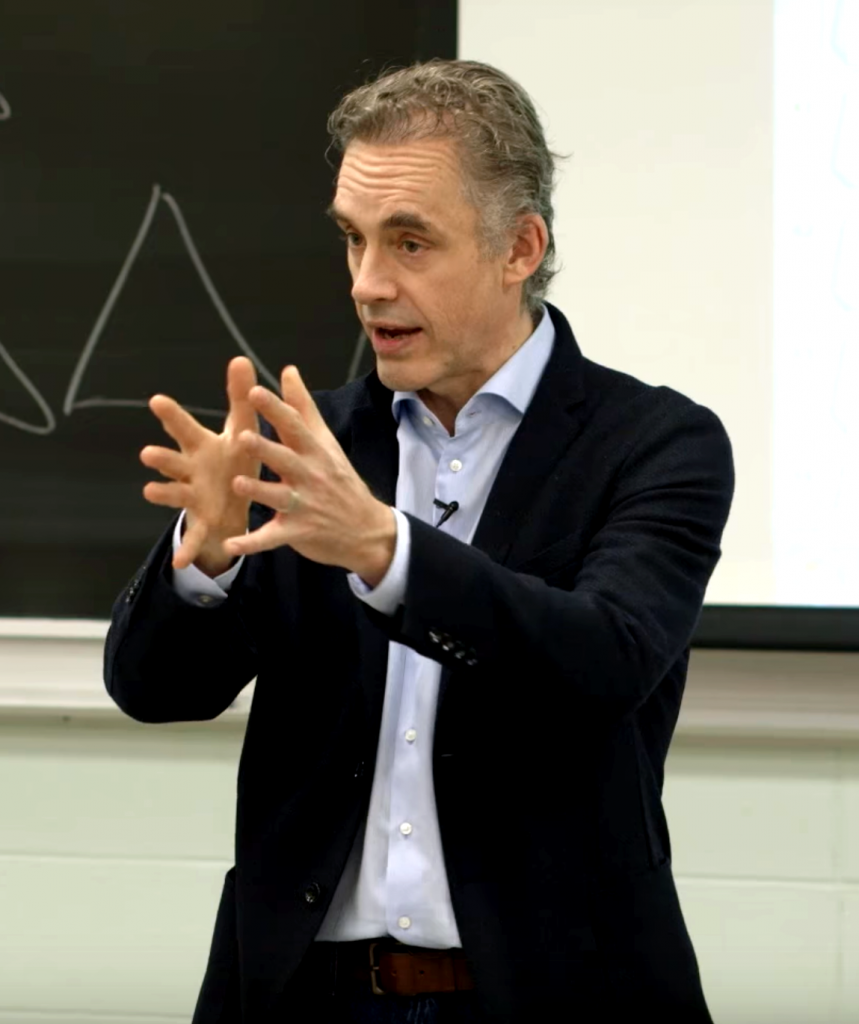 Indeed, Influencers are capable of doing amazing things. On a daily basis, they can help promote a more peaceful, happier society with just a few words.

The load may be heavy, but why would you want to go through life any other way?

If we don’t carry a load, how will we ever make our lives and those around us better?

What greater feat in life is there than successfully encouraging our fellow humans towards the good?

Unless your social platform is purely for the pursuit of hedonism and a narcissistic sense of validation and gratification – which for many Influencers it is – then not recognising your responsibility is a great disservice to yourself, to your potential and to the gift’s God has given you.

At MIN, we recognise this. Our purpose is Empowering the Influencers of today to better the society of tomorrow. We recognise the great social impact Influencers can have and the change they can effect in society with the right guidance and attitude.

However, we are not there, as it were, to steer the wheel, simply to help with the navigation. Ultimately, an Influencer must decide for themselves what type of influence they want to exert.

With the click of one button, they can do immeasurable good or bad, unleashing something that reaches the other side of the globe within a second, and no matter how hard they try, may forever circulate.