Modesty – Isn’t That Just for Women?


The so-called ‘modesty movement in fashion’ is forecast to be worth 327 billion dollars by 2020, according to the latest Global Islamic Economy report.

BUT in 2018, more and more men are showing that modest fashion is indeed a term for both genders – whether it’s Subhi Taha from Texas, Khaled Siddiq or Zaahid Ahmed from the UK.

These are just some of the men that are smashing men’s fashion right about now.

So Who Are These Guys?

Zaahid Ahmed is a 24-year-old British Muslim with a distinct personal style that has made him an upcoming men’s fashion icon.

Marked by his aesthetically pleasing minimalist Instagram feed, Ahmed is known by his followers as an inspiration for creative yet modest fashion. 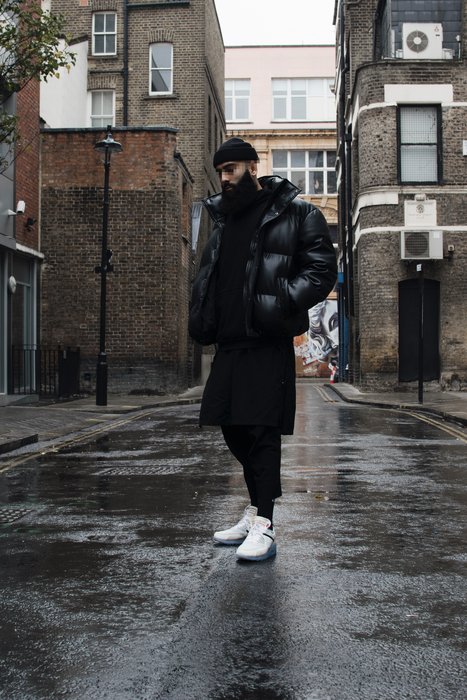 Let’s see modesty from the perspective of the man himself…

So Zaahid, we’re diving right into it! What would you say modesty means to you, as a Muslim man in the current environment?

Modesty to me means to cover one’s Awrah, but at the same time looking stylish and simple without overdoing it, but I wouldn’t say modesty just stops there.

Modesty should also extend to the way you walk, talk, behave, what you consume from sound to food.

In the current climate right now Alhamdulillah the trends are very oversized, baggy fits with cropped trousers above the ankles which is the Sunnah. So it does make it much easier for the Muslim man to dress modestly because everyone out here looking Muslim Alhamdulillah, just need few guys to take their Shahadah soon In Sha Allah lol.

I think brothers just struggle to express their own style through the way they dress as it may seem very strict – it’s often traditional or nothing.

The way it should be is making sure you look Muslim first and then rock what you want to where.

As a fashion icon, what (or who) would you say inspires your vision/style?

Firstly I’m definitely not a fashion icon haha, just want to be a brother that can help other brothers out with the way they dress whilst implementing the Sunnah.

@creationsofla is one brother that creates a vibe and aesthetic I think everyone wants.

The way he is experimental with his images, the stories some of them tell and the vibe it creates is something I try and work towards implementing in my own styles and shots I put together.

@akinscollective are two guys that consistently keep it clean man, like if I had a wardrobe like theirs I would be happy and keep it moving lol.

@adidasy3 is a brand I get constant inspiration from as old Japanese garments are very layered and loose fitting, and with the modern and technical spin Yohji puts to the pieces, the majority are perfect for a Muslim man as it does what a garment should do. 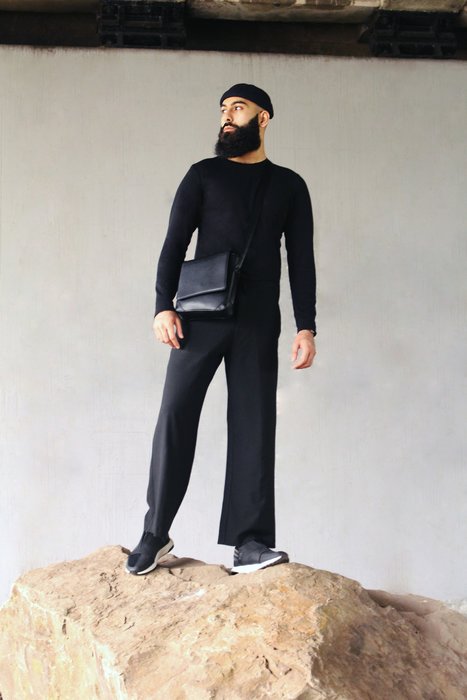 Have you always dressed in the creative way that you do?

So, to be honest, I didn’t know what fashion was or even knew what dressing “cool” was either until I started college.

Since then I did focus on the way I dress a lot more but it was not creative at all, it was more about seeing what colours and things would complement each other but nothing amazing.

After college going into uni was when I kind of found what I felt comfortable and enjoyed rocking which was Streetwear.

Streetwear was pretty much what I had the most knowledge on, which is where my part-time jobs were at the time too.

How did you first get into modest fashion?

I would say Mid 2013 is when I actually started practising Islam and knew from early that Islam is a lifestyle that solves many problems as well as making things easier.

So I went from really focusing on just looking good to actually covering my body as well as dressing more functional.

Having my Streetwear background helped a lot as it meant I didn’t have to get rid of old pieces, I just had to rework them and make them halal, I’m not balling like that just yet In Sha Allah haha.

What is a must-have clothing item in your wardrobe?

Any cropped bottoms (nothing tight) above the ankle, so any denim, joggers, cargos etc should be a standard. 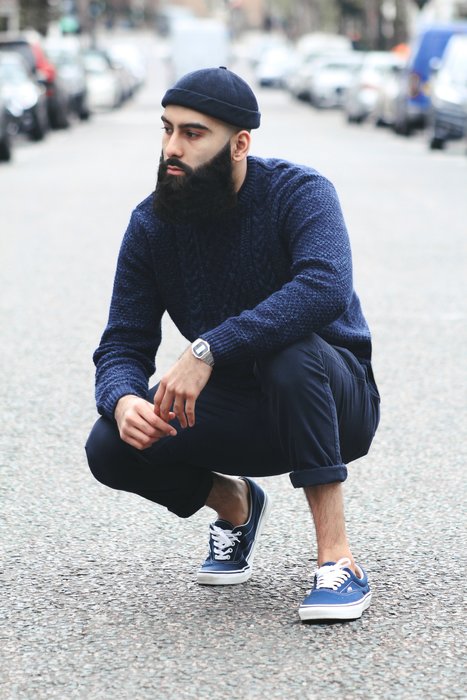 What advice would you give to people wanting to dress modestly AND fashionably?

Fashion trends are everywhere and it’s hard to stay away from them and most of them are not halal or cover a man’s body so be intelligent when picking out clothing.

You want to make sure it covers your Awrah first before going forward because you don’t want to get gassed finding a nice long T shirt, to then see tear marks all over it like you just got into beef with your next door neighbours cat smh lool.

Keep the pieces you choose simple as well as versatile that way it doesn’t hurt your pockets either.
Just know you will be rewarded for dressing modestly In Sha Allah. 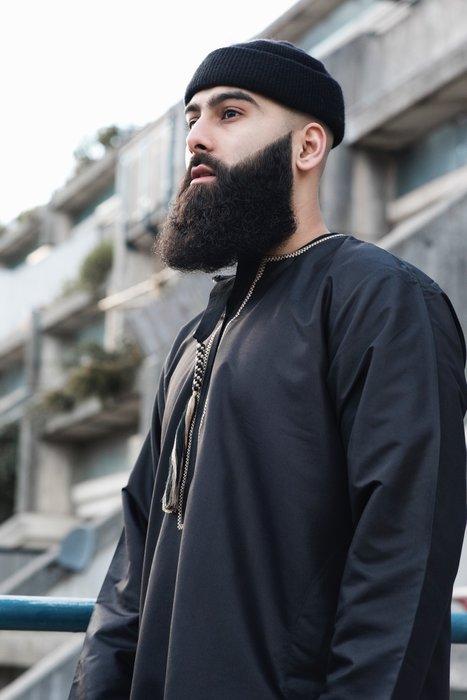 Who’s one person you would have loved to meet?

In the fashion world there really isn’t that one person I want to meet.
I just want to meet people that vibe and support what I do and meet other brothers I am able to help around the world and just strengthen the brotherhood worldwide!

What are your aspirations for the future?

To start my own modest men’s clothing brand and make it to worldwide.
To be the face and brand running the modest menswear scene, pushing it forward and doing it the RIGHT way! In Sha Allah. 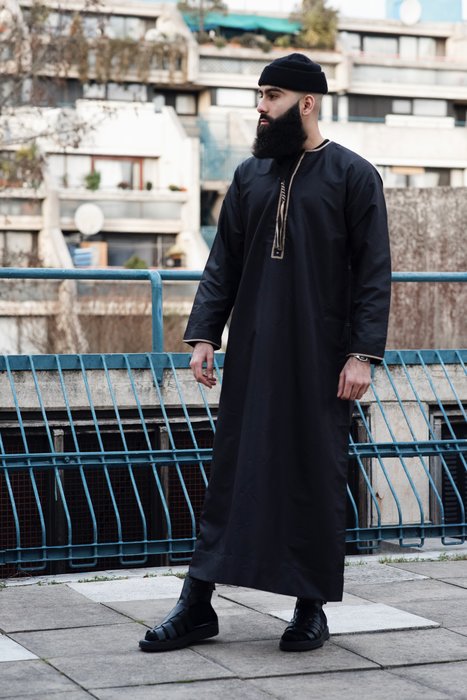 The ‘modest movement’ is slowly booming and I’m so glad to see so many Muslim Influencers supporting each other, that’s the way forward.

It’s so interesting to hear about a supposedly stereotypical female subject but from a man’s perspective. Hopefully this opens your eyes just as much as it did mine. Fashion and clothes definitely doesn’t belong to women – and more and more men are showcasing this, particularly with the rise of Instagram.

Zaahid is just one of many fashion Influencers you can get inspiration from, so lads get your style on!
Comment below a male fashion icon you like!