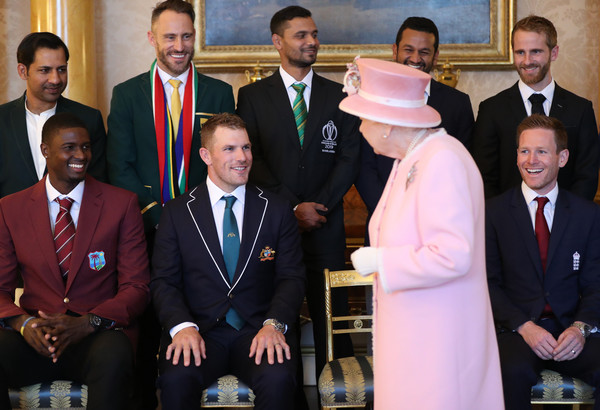 
As most sports fans are aware, the 2019 ICC Cricket world cup is currently taking place. It’s cricket’s major competition with ten teams competing such as the likes of England, Sri Lanka, India, Pakistan, South Africa and others.

But even before a ball was bowled controversy already surrounded the tournament on social media, particularly in regard to Pakistan’s captain Sarfaraz Ahmed.

All cricket captains for the 10 teams were invited to meet Queen Elizabeth as the tournament is being held in England, and as many would they do, the captains were suited and booted to meet her.

What Did Sarfaraz Do?

Instead, he chose to wear his countries national dress, the salwar kameez. He didn’t feel the need to conform to clothes the Western world would deem respectable and instead donned his national attire as a form of respect.

And we credit him for it.

In a world where we are forced to fit into a certain image of what is supposedly ‘clean’ or ‘proper’, Sarfaraz’s attire is the equivalent of a three-piece suit in Pakistan.

Hence him wearing it was him showing his own respect, whilst staying true to his roots and representing the people of his nation.

However, many saw quite the opposite.

Social media erupted and laughed at him. Some labelled his clothes as ‘pyjamas’, mocking him for wearing such cheap and tacky clothes to greet someone as eminent as the queen.

In comparison to the rest who were dressed in suits he stood out, many saw him standing out as reflecting his character and that he had misjudged this situation to be the one he expresses his national attire in. 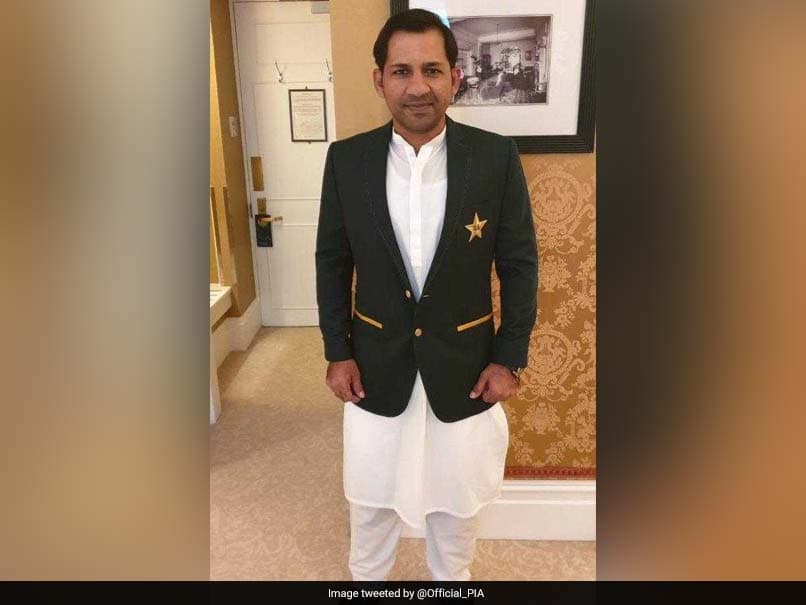 Why Should We Commend Him?

Within history, there have been various examples of colonisation. Which essentially means a nation enforces its own values and history upon the colonised, erasing traces of their own identity and heritage.

We have come to adopt Western values as the perceived norm, that the image of a prim suit is the only way to look good, forcing us to abandon our own identities.

We are looked down upon for wearing traditional clothes, pushed down to comical images which are mocked on social media, ignorant of the fact that it takes more courage for one to represent themselves in such a way.

The reaction surrounding Sarfaraz’s choice shocked me, mostly because it was people from his own country of Pakistan.

This opens up a great debate surrounding relations with our national identities. Should we completely let go of who we are in order to fit in?

We should completely embrace who we are, without feeling shy nor embarrassed to wear our cultural clothes. We are not inferior for dressing differently, for wearing brighter colours or longer garments, nor does it make us smaller.

Instead, it magnifies us.

It allows us to share a part of who we are with the people we meet, talk to, or even smile at. We are all different.

We all speak different languages, eat different foods, come from different places, it is the way we have been created.

Our diversity is what makes us strong. It allows the world to revolve, it gives us the opportunity to grow.

Sport is ultimately something that brings people together. In the form of the World Cup, it brings together 10 nations and their fans, united in the love for the game.

One’s attire should not become a major talking point on social media.

When respected individuals visit foreign countries they do not adhere to their national clothing, so why don’t we think the same when a Western country is the main subject of the story?

When we wear our traditional dresses we are still fighting centuries of oppression. We are still resisting against a narrative to remove who we are.

Sarfaraz’s stance to wear the Shalwar Kameez on such a global stage whilst meeting one of the most famous people on Earth is a reminder that we should be proud of who we are.

Fashion goes so much deeper than what we just wear, it’s about the impact of what we wear. And although Sarfaraz’s choice caused social media uproar, it also triggered a lot of support.

Many from around the nation applauded him for his choice. But why the need for such attention?

Surely we should let someone wear their traditional attire without it being seen as an act of revolution or bravery.

Is there really a need to make a big deal or is it only because nations such as Pakistan are seen to be third-world or smaller countries?

Moreover, Indian fans, who hold the greatest cricket rivalry with Sarfaraz’s Pakistan continued to defend and praise him. 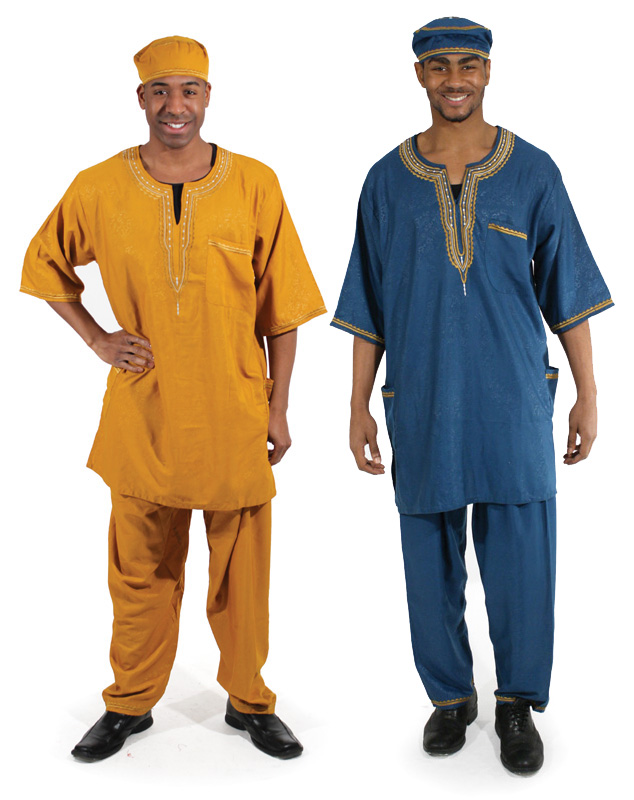 It’s a testament to the unity of mankind that sporting and political rivalries are put to the side in the face of injustices.

That nations which have suffered from centuries of oppression stand together when one is attacked for their identity.

The UK is a multi-cultural nation, scattered with many faiths and races.

In a country where so many Muslim women choose to cover up when going to work within professional settings and meeting dignified people, why the increased focus on Sarfaraz’s shalwar kameez?

Do you think there should have been social media outrage over Sarfaraz’s choice of dress? Or is this an issue that needs to be greater addressed within society.

Let us know below!

3 Powerful Posting Hacks That You Need to Know For Instagram – That Can Be Learnt Under a Minute!

Over 800 million monthly users are active on the site.