The Rise and Fall of the Hijab on Social Media


From being a symbol of oppression to one of social rebellion, the hijab has come to rise as an icon. It has been included in campaigns by Nike, Vogue, L’Oreal, and every other major player in the fashion world.

Discussion around the hijab and what it means as a source of empowerment for Muslim women has become commonplace, partially due to the rising popularity of hijabi women like Halima Aden (the first international model to wear the hijab), Dina Tokio (Author of the book ‘Modestly’), and Habiba Da Silva (owner of her namesake hijab brand). The hijab is also celebrated every Modest Fashion Week- where hundreds of hijabi women and influencers congregate annually- to collaborate with and showcase modest fashion designers.

It’s fair to say that the hijab has become popular both on social media and on the runway. It is an honour to be able to witness this movement, particularly after struggling to combat the negative discourse around the hijab for so long.

But recently more women have started taking off their hijabs- including a number of well-known influencers.
The question is, why?

This is a difficult topic to discuss, particularly because it speaks to a growing number of women across the globe. There are many differing opinions and it is an incredibly personal choice, but it’s important to be able to create an open discourse on such a sensitive but growing topic.

There isn’t a single specific reason women have been choosing to stop wearing their hijabs, but let’s look at some factors we as hijabi women experience that may be provoking this trend.

One aggravating factor is judgement and expectation put on hijabis; a lot of the time people expect you to be perfect. It’s sad that there are people out there who feel the need to criticize those wearing hijab. You don’t have to be perfect to wear the hijab. I think people need to be reminded that the hijab is a symbol for modesty and privacy- not perfection. After all, does perfection even exist? 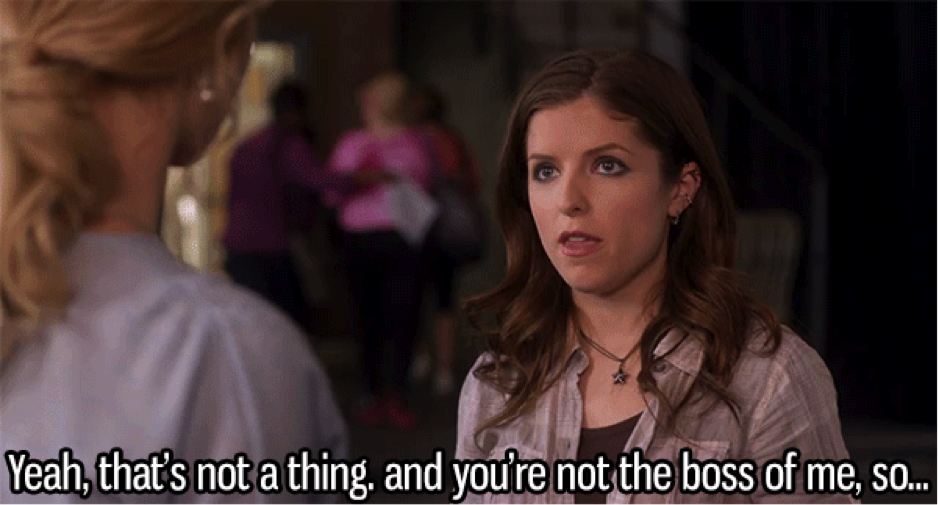 Personally, I wear the hijab as a reminder to abstain from certain things in my life. I make mistakes, we all do. But wearing the hijab can be the first step to being a better person.
But sometimes it’s difficult to ignore others’ opinions, and this can cause women to lose their connection with the hijab.

Sadly, this is still a major problem. Many women have told me that they stopped wearing the hijab because they feared for their safety- particularly those who live in areas with fewer Muslims or multiple cases of Islamophobic crimes.

Another facet of the impact of politics is how feminism has encouraged women to take control of their bodies, and often encourages women to uncover as a symbol of their independence and freedom. This idea has become normalized in today’s society, implicitly giving women permission to stop wearing the hijab. Some women may have been thinking of taking their hijabs off for a long time but now it has become easier to actually do it.

So, on one side women are feeling pressured to take their hijab off due to the political climate, and on the other they are no longer feeling pressure to continue wearing it.

This reason is probably the most relatable and common. It ranges from lack of confidence to low self-esteem. Hijabis sometimes have thoughts about not feeling pretty enough, not being noticed or assume they won’t get opportunities like getting the job they want. 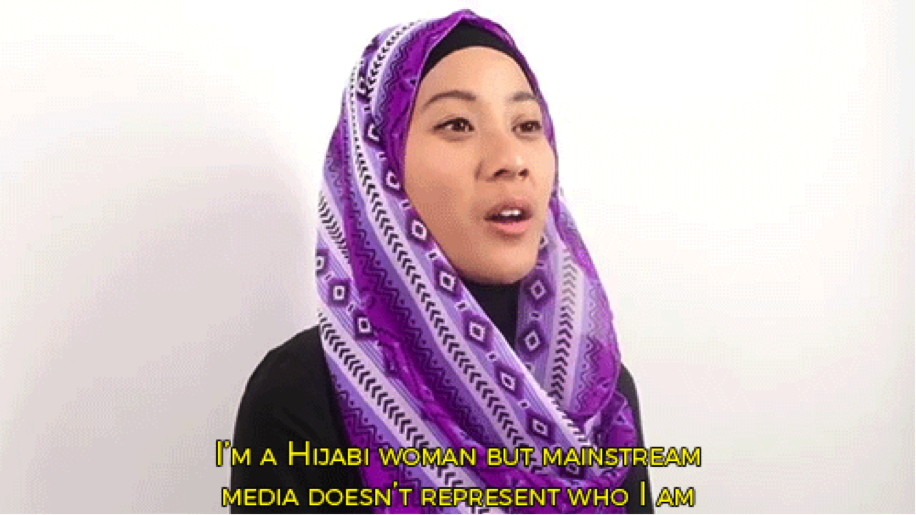 1 in 5 hijabis feel this way almost every day. We live in a time where the many sections of our media constantly promote living lives contrary to Islamic values. We see Instagram models on our phones and celebrities on tv and wish our own lives could reach the impossible standard they set. The hijab can act as a hindrance to this ideal lifestyle, which can make women who cover feel like they will be happier and more successful if they stop wearing it.

Why are Muslim Influencers being influenced?

They’re human just like us- they feel the same way we do. Influencers often post daily and already face judgement whether they wear the hijab or not. It can also exacerbate any doubts they are having when their whole lives are exposed to the world.

Taking off the hijab is a struggle many of us face or have thought about but as sisters, we should remind ourselves that there is a certain beauty in hijab and it definitely outshines what society considers ‘beautiful’.