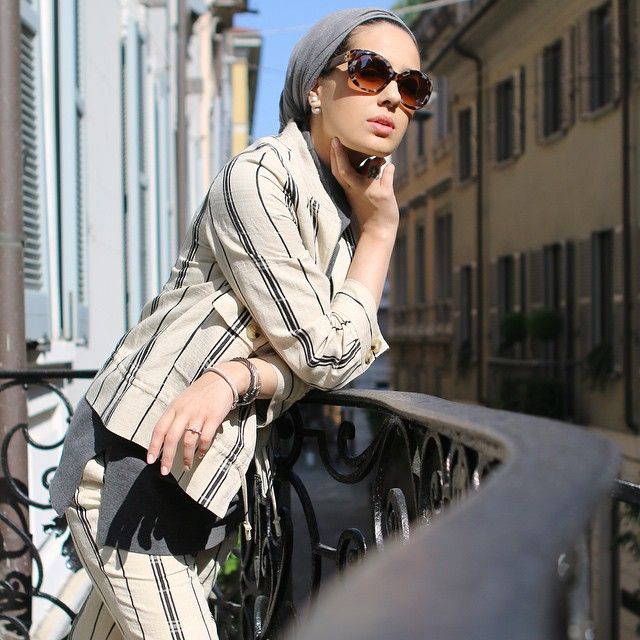 
As with all young people, young Muslims often want someone to look up to, follow, receive guidance from or just make them laugh/smile!

However traditional celebrities often don’t resonate with young Muslims, due to inappropriate content, a lack of relatable content and a clash of values sometimes.

Therefore young Muslims looked for an alternative. And they found… Muslim Influencers! 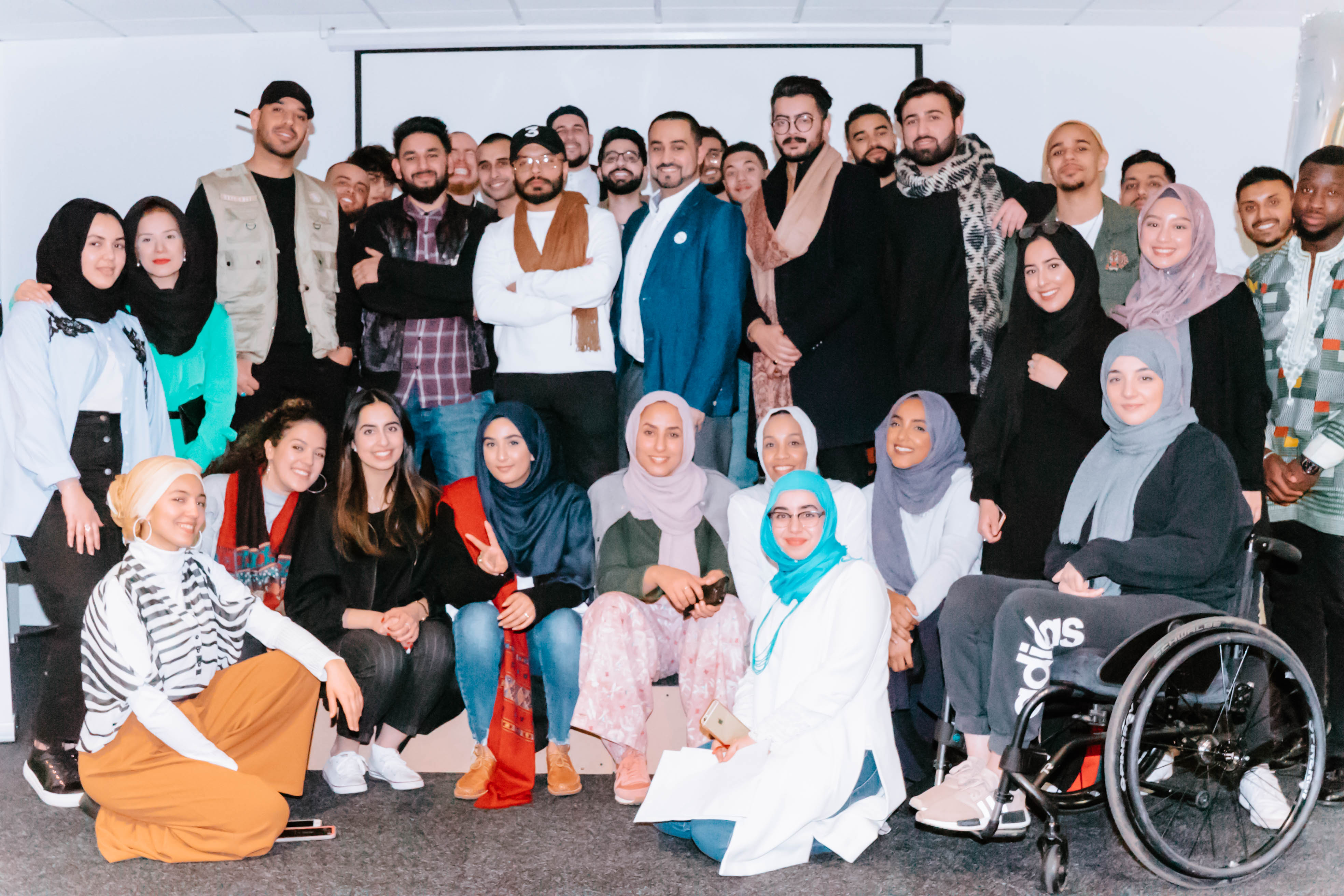 These top Muslim Influencers are often young, able to relate to the largest proportion of the Muslim population and are often very normal, i.e. just like the people who watch them.

There are both male and female influencers who do well in many different areas, from Islamic inspired music to lifestyle and cooking.

They bring a fresh and relatable outlook to the Influencer scene, supporting other young Muslims in their day to day lives, often being the alternative to many television shows and celebrities.

Different Types of Influencers – From Ascia AKF to Harris J

Some influencers only create music, such as Siedd and Harris J, whilst others merge one or more areas together, such as lifestyle and fashion, with Amena Khan and Dina Tokio being some of the most recognisable. 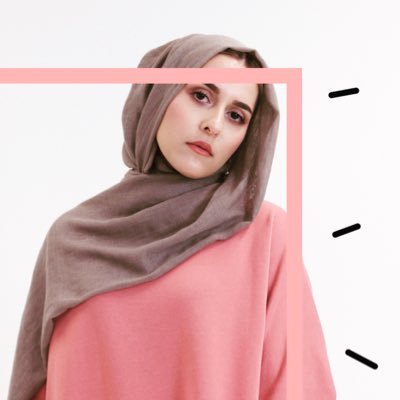 Both Amena and Dina and Ascia AKF have a great deal of influence, with both leading global trends, such as the Hoojab and the turban hijab respectively.

With the likes of Siedd and Harris J (who if you didn’t know, has done this hilarious video with us – click here to check it out), they both speak to the same demographic, of young globally aware Muslims, but do so in different ways.

Siedd appeals more to young Muslims who desire no musical instruments in the music they listen to, slightly more conservative young Muslims. 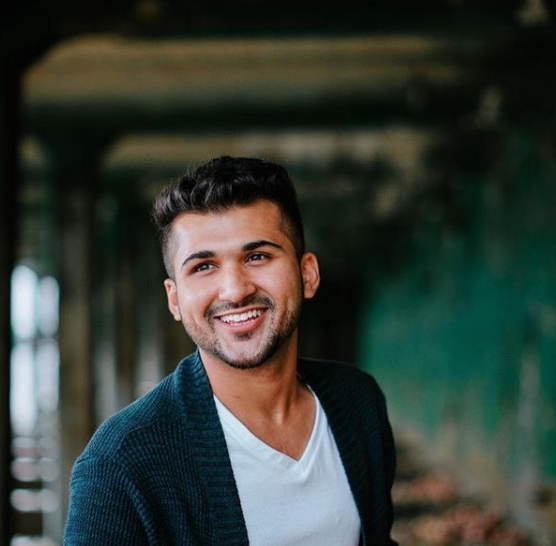 On the other hand, Harris appeals to more open young Muslims, who are not against having musical instruments in the music that they listen to.

The differences between the two show the subtle nuances that are present even within the niche demographic of young Muslims.

Influencers, through the content that they post, tend to fall into different types, those being fashion, lifestyle, music, beauty, food and others, with some falling into multiple types.

Topics, that have been touched upon, include love for Muhammad (peace be upon him); remaining positive; remembering God (the most glorified, the highest); marriage and other relevant topics to young Muslims globally.

Progression in the Muslim Influencer Scene

There is also a lot more progression, in this space, with top Muslim Influencers being more open with their followers, opening up about their personal struggles.

There is also a lot more focus on making the inaccessible, accessible, such as showing seemingly inappropriate fashion brands, like PrettyLittleThing, can sometimes be appropriate for Muslim women.

Musicians in this space are creating their own “halal” versions of popular songs from the likes of Justin Bieber and other major international popstars. 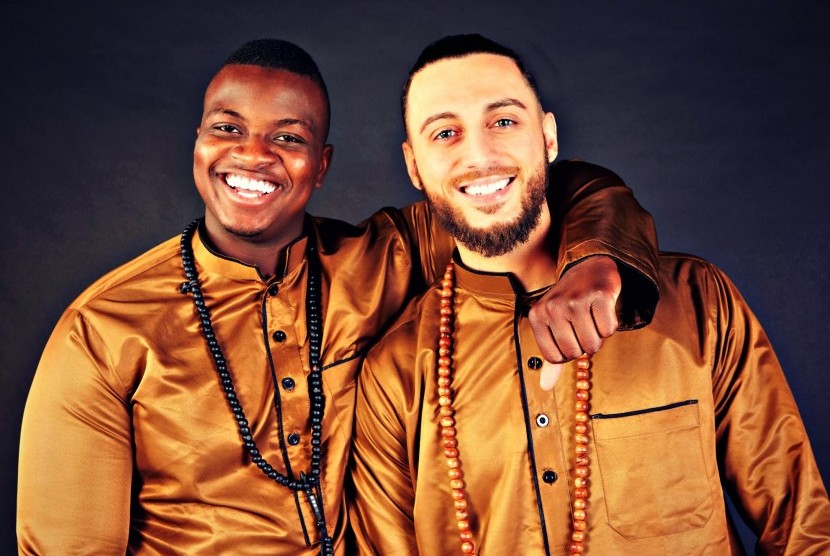 They do this by changing the lyrics to touch upon issues or situations that Muslims come across, and sometimes, by removing any musical instruments from their versions.

From the issues that young Muslim women face, to cultural differences that exist in the Muslim community, they use the medium of music to encourage youth to follow the religion properly and to listen to something better than what is out there already.

The faith-based songs often help young people, especially those living in the West, to stay close to their religion.

Ultimately top Muslim Influencers have a lot of gravity in what they do and what they promote. They have a connection with their followers that is hard to replicate with any other type of influencer out there.

Therefore, it is so important to get it right with influencers and speak to them in the right way.

Including them in campaigns or adverts could go a long way in making your brand seem a lot more appealing to this growing niche consumer. The hysteria they feel about their favourite Muslim Influencer could be translated into hysteria about your brand.

Many top Muslim Influencers are currently working with international brands, such as Nivea, Hugo Boss, Loreal, Colgate and many more.

A great example was Amena Khan’s collaborations with Loreal, during the haircare campaign and the foundation campaign in 2016.

Both of Amena’s campaigns with Loreal worked well because she was integrated into the campaign as part of a spectrum of people, showing young Muslim women that they are just as much a part of the UK landscape as is everyone else (even though we all know how her recent partnership unfortunately ended).

The Future of Influencer Marketing

Influencer marketing doesn’t seem as though it is going to be going anywhere very fast. It is a core part of many brands’ marketing strategies and looks to grow even further.

This may take the shape of a more natural, unscripted approach, focussed on real views and thoughts.

This shift from more polished content, to more natural and authentic content, comes from changing mindsets and attitudes towards the images and content that younger generations are exposed to.

In regards to the Muslim Influencer scene, I foresee Muslim Influencers moving out of being a niche to being part of the mainstream. With more and more brands moving towards using multicultural brand ambassadors, there seems to be a positive change on the horizon.

How do you think the Top Muslim Influencers will make their mark on the world?